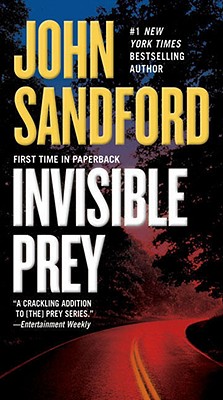 Share:
Sometimes you don't see it coming, until it's too late.

In a wealthy Minneapolis neighborhood, two elderly women are bludgeoned to death. They are apparently the victims of a random robbery, though nothing of value appears to have been taken. But when Lucas Davenport looks deeper, he fears that the victims weren't so random, and the items stolen were far from Invaluable.