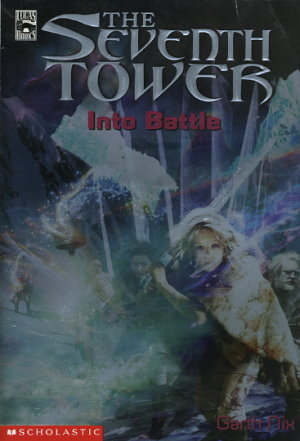 The Dark World is in danger, for the Veil is vulnerable. War is soon to come. On one side are Tal and the Underfolk rebels, struggling valiantly for freedom. On another side are Milla and the Icecarls, preparing to assault the Castle in order to preserve their world.

And on a third side lies the most sinister force of all--a force of evil that has only now chosen to reveal itself--a force of such power that it could unleash the ultimate destruction.
Reviews from Goodreads.com