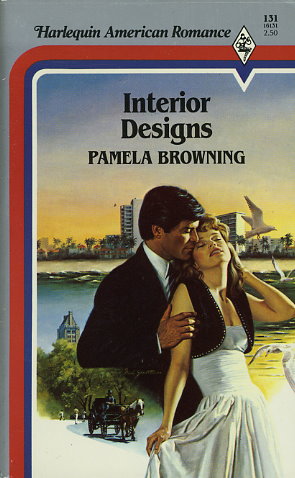 Was love worth the risk?

With the opening of her exclusive interior-design boutique Cathryn Mulqueen thought she'd attained all her goals--she was chic, successful, a local celebrity whose photograph appeared regularly in the West Palm Beach paper. But why, then, at her high-school reunion, did she suddenly feel as if her life were one big puzzle, with several pieces missing? Because she had seen Drew Sedwick again. The boy of the past had grown to be a magnetic, electrifying man. A man who demanded all of her, who wouldn't cease the chase until he got what he wanted. But Cathryn wondered if she could give all of herself.
Reviews from Goodreads.com