Inspired By You — Steph Nuss 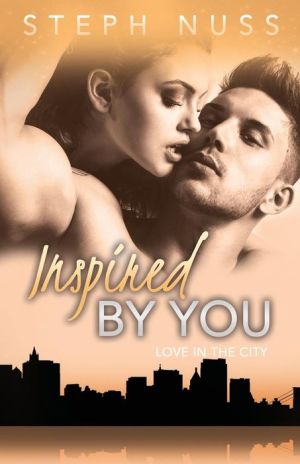 
Fame made him selfish. Hollywood heartthrob, Maxton Waters, has just been named the World's Sexiest Man Alive. Women fantasize about him. Men want to be him. The paparazzi continuously follow him. His ego is definitely larger than his heart. Poverty made her grateful. Whitley Gonzalez has made a life for herself after growing up in and out of homeless shelters. Now a hardworking nurse, she spends her spare time raising her son alone and giving back to the community that helped raise her. But when Max is sentenced to hours of community services and placed under the single mom's thumb, working together proves harder than they ever expected, inspiring an unlikely love in the city.