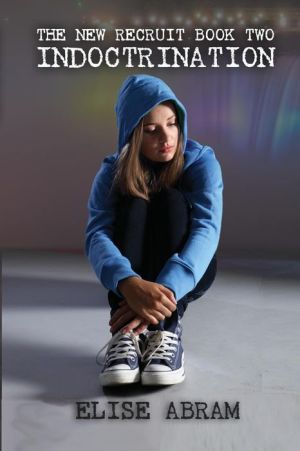 
Branded the Bay Street Bomber after getting involved with a gang of eco-terrorists, Judith flees with Cain to Niagara Falls. Confined to Jo-Jo's compound, Judith longs to do nothing more than see the falls and spend time with Cain, but he's always off campus, doing Jo-Jo's bidding. The more Judith fights her situation, the further she is implicated in Jo-Jo's crimes. It's not until one of Jo-Jo's kids disappears that she realizes she must escape if she is to survive.
Who, if anyone, can she trust to help her?