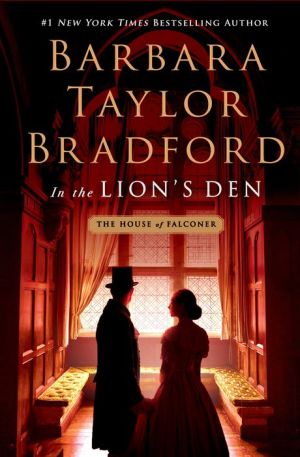 From New York Times bestselling author Barbara Taylor Bradford comes the highly anticipated second book in the House of Falconer saga.
James Lionel Falconer has risen quickly from a mere shop worker to being the right-hand man of Henry Malvern, head of the most prestigious shipping company in London. With Malvern's daughter Alexis running away to the country after a terrible tragedy and refusing to return, James' ascent to head of the company seems inevitable. But even a charmed life like James' is not without its setbacks.
A terrible fire threatens to end his merchant career before it's had a chance to truly begin. Mrs. Ward, James' former paramour, has a secret that could change his life forever. And his distaste for Alexis Malvern is slowly growing into feelings of quite a different sort. Can James continue to be the master of his own fate, or will all of his charm, intelligence, and wit finally fail him when he has to enter the lion's den?
Spanning the years from 1889 to 1892, In the Lion's Den is Barbara Taylor Bradford at her historical storytelling best.
Reviews from Goodreads.com 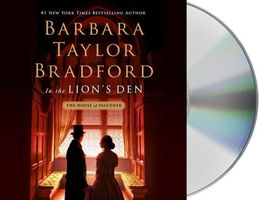