In Name Only — Roxanne Jarrett 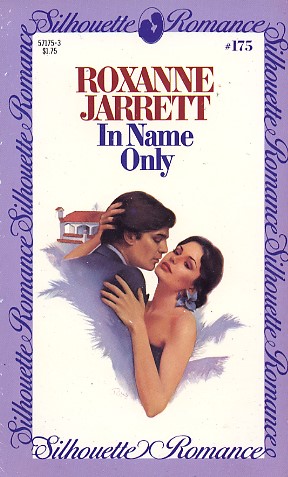 HOW COULD SHE MARRY A STRANGER?

Finally, Jill Carteret was going to Brazil. But she was not going to work in her uncle's company as she had planned. Instead, her uncle, now deceased, had arranged for Jill to marry his younger partner, Simon Todd.

Jill was determined not to be bought and sold to this exasperatingly arrogant man. Though she might agree to marry him, it would have to be in name only.

At least so she thought. She had not reckoned on Simon's insistent desire that soon ignited a passion that threatened to consume them both.
Reviews from Goodreads.com