In My Father's Garden — Kim Chernin 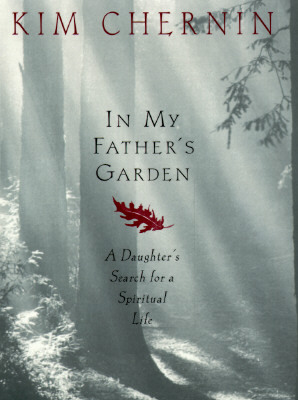 Share:
Kim Chernin's mother was a leftist firebrand, an American Marxist at mid-century, when it was dangerous to be one. Her father, a quiet man, was no less radical. Why then, decades later, does their daughter--a liberal California psychoanalyst and writer--find herself drawn toward a spirituality that would have shocked her parents? Through three personal stories, Chernin tackles the questions that pull at all of us: how to make sense in a world whose order isn't always apparent, and how to find balance between the mind and the spirit. "Kim Chernin writes with immediacy and intimacy."--City Life, London.