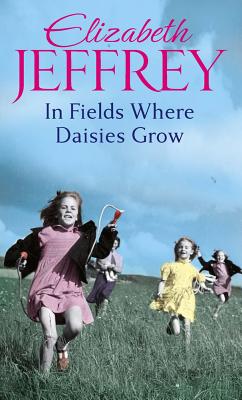 After a London pub brawl, in which her beloved father is injured, thirteen-year-old Sally Stangate and her family must flee to begin a new life in the Essex village where he was born. But when they arrive, Sally has an uncanny feeling that her future in Wyford will be ill-starred. Her premonition proves to be well-founded; six years later, just after the outbreak of World War I, an old family secret destroys her hopes of marriage to Tim, the man she loves, and estranges her from her family.
Determined to put the past behind her, Sally goes to work in her Aunt Becca's antiques shop. When she falls in love with a young shipwright, Sam Bridges, she believes the chance of happiness is hers once more - but Sam's mother opposes the match and Sally is forced to watch her lover go off to war at the very moment when she needs him most.
Reviews from Goodreads.com