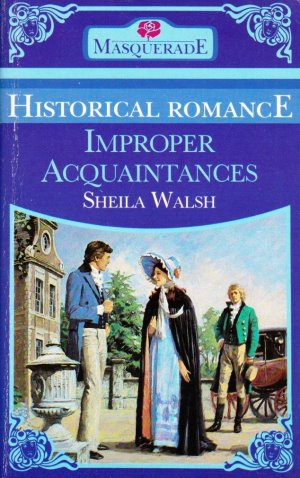 From the moment Miss Charis Winslade met Major Daniel Hammond in a sudden thunderstorm, she could see that though he was an officer, he decidedly was no gentleman. She had only to feel his mocking eyes insolently surveying her drenched figure to know that this incredibly handsome man was not bound by the dictates of society or propriety. And she had only to learn that his trophies on the fields of love quite matched his medals won in war to have proof positive that his burning gaze and tender words were no more to be trusted than the instant response they stirred in her.

Never would so spirited a young lady as Charis let so faithless a suitor win her hand... even after she had already lost her heart....

Miss Charis Winslade had vowed she would never be the latest conquest of the fickle Major Daniel Hammond. But now, accompanying her brother to the dazzling social whirl of Brussels as the cream of society gathered to view the approaching confrontation with Napoleon, Charis once again found herself face to face with the handsome officer. Caught in a maze of intrigue, Charis needed the help that only the Major could give her - even though it might mean that she, like Napoleon, was heading for her Waterloo...