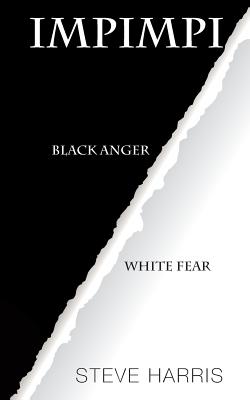 Share:
South Africa is trapped in a titanic clash between black anger and white fear. A self-righteous government hangs on to power in the name of God and on the pretext of containing communist expansion. Fervent freedom fight­ers try to de­stabilise the government and wrestle power from the white minority. 1950–1976, the golden era of apartheid, provides the context in which an Eastern Cape boy grapples with mean­ing in an environment of superstition, religion, tradi­tion, war, racism, broken relationships and betrayal. November 15, 1976, five months after the ANC-initiated Soweto uprising, and a week after the government-spon­sored massacre in Maseru, a private investigator is the target of a bomb at his premises … This compelling tale echoes our contemporary world, where morality and justice continue to be corrupted by cultural zealots and religious extremists; love is still blind and betrayal remains omnipresent. The book is a work of fiction. It is inspired by events that occurred during the specified period and by some of the author’s experiences during that era.