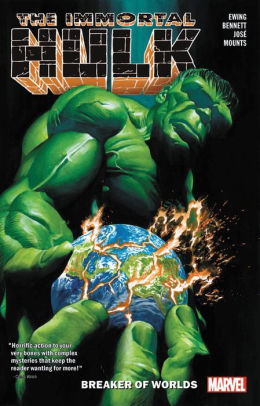 It's the final showdown - Bruce Banner versus General Fortean, a man willing to do whatever it takes to destroy the Immortal Hulk once and for all, even if it means turning himself into what he hates the most. As Shadow Base declares war on anyone with a gamma mutation, Banner has to decide what kind of Hulk he wants to be - and what kind of monster he has to become.