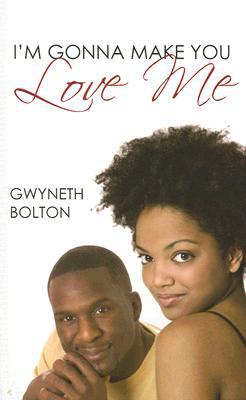 Since Darren Whitman was twelve and Alicia Taylor was eight, they have hated each other...or so it seemed. Each summer when Alicia's cousin, Kendrick, came to visit them, Darren, Kendrick and their friend, Troy become royal pains in Alicia's behind. When Alicia attends her cousin Kendrick's high school graduation, things suddenly take on a drastic change when she spots Darren all grown up and more gorgeous than she could have ever imagined.

Darren on the other hand cannot forget Alicia, the pretty girl wearing the red dress at his graduation. Yet, he must remind himself that she is only fourteen and that he has many more women to conquer. Unfortunately, he is quickly snapped back into reality when his father tells him of an arrangement that he and Alicia's father has made. The arrangement involves him marrying Alicia or being disinherited from the Whitman fortune and causing Alicia's father to lose his publication business. Although Darren refuses to let his father dicate his life, he finds himself being captivated by Alicia once he graduates from college and finds her all grown-up and more beautiful than the last time he saw her.