I'll Be There — Holly Goldberg Sloan 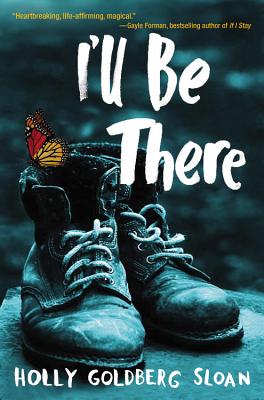 Share:
Sam Border wishes he could escape. Raised by an unstable father, he's spent his life moving from place to place. But he could never abandon his little brother, Riddle.

Riddle Border doesn't talk much. Instead, he draws pictures of the insides of things and waits for the day when the outsides of things will make sense. He worships his older brother. But how can they leave when there's nowhere to go? Then everything changes. Because Sam meets Emily.

Emily Bell believes in destiny. She sings for her church choir, though she doesn't have a particularly good voice. Nothing, she feels, is mere coincidence. And she's singing at the moment she first sees Sam.

Everyone whose path you cross in life has the power to change you -- sometimes in small ways, and sometimes in ways greater than you could have ever known. Beautifully written and emotionally profound, Holly Goldberg Sloan's debut novel deftly explores the idea of human connection.