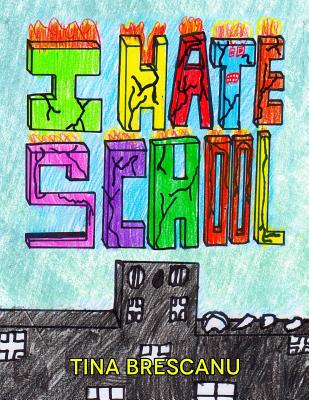 Nilly is a rebellious eleven-year-old girl who hates school, her parents and her life. No one understands her. Everyone thinks she’s ungrateful, whiny and annoying, but she’s really inquisitive, compassionate and open-hearted. Nilly has no friends. Yes, she does, but Pax doesn’t exist in reality, not the reality of most people anyway. Pax helps her cope in a mad world, but when she’s drugged to fit school, punitive parenting and a life decided by experts according to acceptable life plans she finally sets her own life plan in motion. Nilly runs away from home and finds a new home on a farm run by two elderly people for school sick children and youth. Nilly learns to grow food and tell stories and finds a new kind of love. When her parents find her and drag her back to a life that’s not hers, she has to fight to stay alive. Forced back in line will she set her longstanding plan B in motion to free herself from a life of someone else’s choosing? Who can save her when she has no one, as even her imaginary friend has abandoned her since her stint of freedom? I hate school is a story about the unconventional life and following one’s own heart even when it doesn’t agree with the rules and regulations of ancient institutions and adults with power over children.
Reviews from Goodreads.com 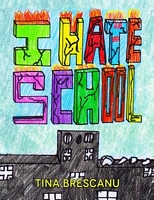