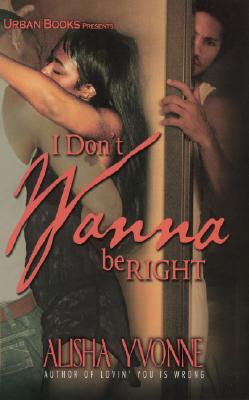 
Roman Broxton has it going on for himself in the good looks department, and he even has the lucrative career in which aids his ability to keep the ladies flocking at his feet. Since money is no object and women are the subject, sex for Roman is a warranted consequence, earning him the playah's degree he so rightfully deserves. But, what Roman doesn't see coming is a dose of his own medicine. That remedy comes in the form of one Holiday Simmons, a force which causes Roman to rethink his womanizing ways.

Holiday Simmons is a sexy sr. financial analyst, former colleague and friend of Roman Broxton. Until Holiday, Roman's never known anyone with all the makings to possibly be his wifey. The two become a couple, but hard luck begins when Roman discovers his good looks and charm alone isn't enough to maintain such a headstrong woman. Worse than that, double misfortune lies within the possibility of Holiday leaving him for his best friend.
What happens when the tables are turned on a player? He could either wallow in the bed he's made, or he will rock the world surrounding it. For Roman Broxton, both depictions are likely and extreme scenarios.