I Died in a Bed of Roses — Kevin Strange 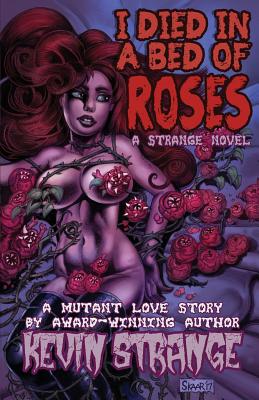 Share:
Cult horror filmmaker Brian Sully has isolated himself to a simple life on the Oregon coast after being publicly shamed by the lead actress of his most recent B-Movie monster flick for sending her pictures of his dick. Brian's years of isolation have left him on the brink of suicide. But after his best friend and producer books him at a 20th anniversary horror festival honoring their first feature film, Brian Sully's life is about to change. Is true love real? What if you fell in love with something not quite... Human? Would you pursue it? Would you let anything stop you? Even death? I DIED IN A BED OF ROSES is Kevin Strange's first ever crack at the paranormal romance genre. But if you're expecting a mushy love story, well, you don't know Kevin Strange!