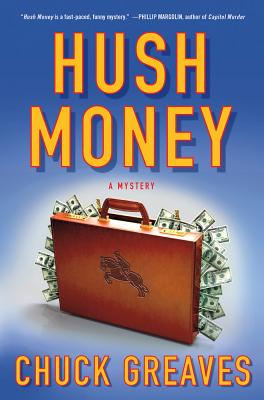 Jack's investigation leads him into the high-stakes world of professional show jumping and down a path to romance, intrigue, and an old blackmail scheme that further implicates his client. After Jack reports his findings, another body is discovered. And this one is human.

Framed for the murder, with his job on the line and with the police leading a rush to judgment, Jack's only hope for exoneration is to catch the killer himself. And with the help of an unlikely confederation of allies and enemies, victims and suspects, Jack races toward a final showdown where all the scores, both old and new, are finally settled.