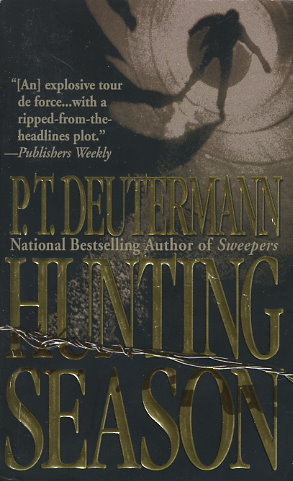 IF IT MOVES
Edwin Kreiss is a retired FBI agent -- a manhunter whose specialty is making rogue operatives disappear. When Kreiss's daughter vanishes in the backwoods of rural West Virginia, and the FBI has no leads to follow, Kreiss follows his own -- with a vengeance. Exercising the lethal maneuvers that made him the best "sweeper" in the business, Kreiss plunges back into action -- this time as the dangerous loner he was once trained to kill.

SHOOT IT
Unknown to Kreiss, corrupt agency brass have their own reasons for keeping the kidnapping low-profile -- and making the job of eliminating Kreiss high priority. Called in to take him down is a deadly female assassin with a killer instinct that surpasses that of her prey. Now, as hunter becomes hunted, Kreiss finds himself and his daughter trapped in an elaborate game of political scandal and personal revenge. And whatever secret has been buried by Kreiss's elusive enemies is sure to trigger open season on anyone who discovers it.
Reviews from Goodreads.com 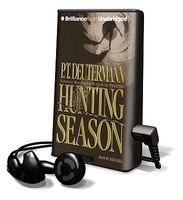 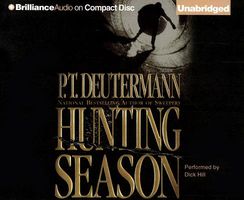