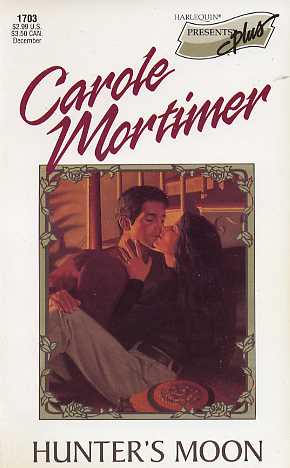 Marriage or scandal--the choice was hers

Jonas Hunter hadn't really given Cassandra any choice. Marry him and sign over her stocks in the company--or he'd expose her family's sins to the world. And as if one form of blackmail wasn't enough, Jonas was highly capable of using the fact that Cassandra's four-year-old daughter adored him to further insinuate himself into their lives.

He showed no mercy. Neither did she.

Cassandra had been his half brother's wife and he'd resented her from the beginning. Now it was his time for retribution...in his bed. And though Cassandra would not go willingly, she was no match for Jonas, the skilled hunter, who had the patience to coax, lure, trap...and possess.
Reviews from Goodreads.com