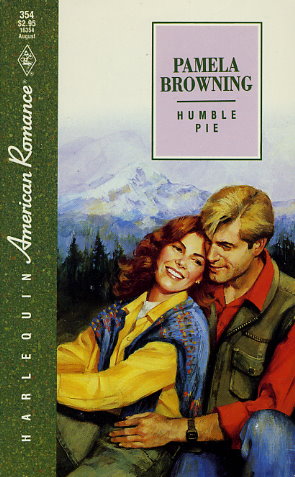 SOMETHING BIG WAS AFOOT

The news came rocketing out of the Cascade Mountains: Bigfoot lives. Anthropologist Anne Springer immediately raced to Shula, Washington--where she was forced to share a wilderness guide with a researcher's nightmare.

How could Anne conduct a scientific investigation when Bigfoot-debunker Doug Merimore's bellowed ditties and blaring radio scared away any self-respecting Sasquatch--and when Anne was being teased by Doug's merry barrage of ape-man jokes?

Anne was dying to shock Doug's skeptical heart, to replace the devil-may-care grin with starry-eyed wonder.

But only one thing could turn Doug into a believer .. . .
Reviews from Goodreads.com