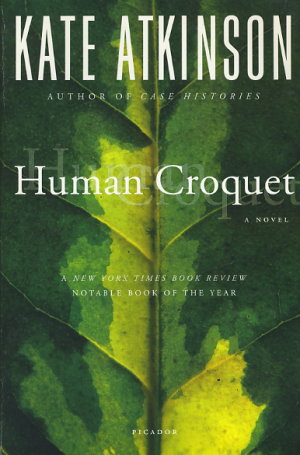 Part fairy tale, part mystery, part coming-of-age novel, this is the story of Isobel Fairfax, a girl growing up in Lythe, a typical 1960s British suburb. But Lythe was once the heart of an Elizabethan feudal estate and home to a young English tutor named William Shakespeare, and as Isobel investigates the strange history of her family, her neighbors, and her village, she occasionally gets caught in Shakespearean time warps. Meanwhile, she gets closer to the shocking truths about her missing mother, her war-hero father, and the hidden lives of her close friends and classmates.
Reviews from Goodreads.com 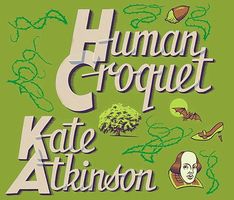