How to Stage a Catastrophe — Rebecca Donnelly 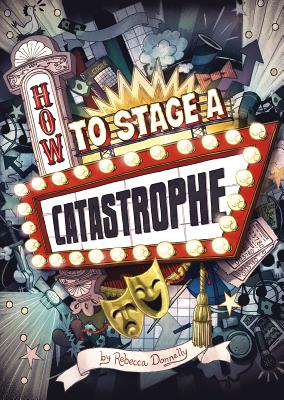 
ACT 1: The Juicebox Theatre is about ready for the recycling bin.

ACT 2: Sidney and Folly consider a crime. [You have to read it to see if we commit a crime - that's called suspense.]

ACT 3: Sidney and Folly save the Juicebox Children's Theatre! [It's not giving anything away to tell you that. We just don't want you to worry.]

Sidney Camazzola plans to be the director of the Juicebox Theater when he grows up. But the theater is in danger of closing, and he and his friends know they need a plan to save it - and fast. Hilarious and heartwarming, the mission to save a failing community theater unites a riotous cast of characters in this offbeat middle-grade novel.