How I Started the Apocalypse — Brian Pinkerton 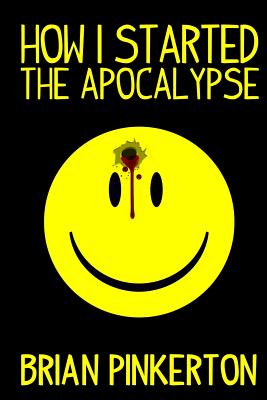 
At night, they come for him. They surround his house. They beat down his door. They burst through the windows. They attack him in the dark. But Chaz Singleton is not going down without a fight. Chaz is a lone zombie battling for survival against a hostile humanity. He holds the fate of the world in his hands, whether he likes it or not. He is dead. He is angry. He is contagious. And he is hungry.