House of the Deaf — Lamar Herrin 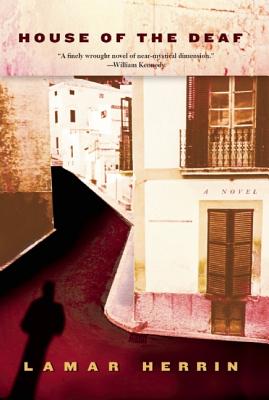 Share:
Ben Williamson has lost a daughter. While studying abroad in Madrid, Michelle Williamson was caught in a bombing by Basque separatists, a bombing that killed her and several members of the Guardia Civil at a post in a park. For Ben, this act of violence has left only questions, and at a moment of despair he decides to seek out the reasons for Michelle’s death. As Ben begins to learn about the endless tensions beneath the surface of Spanish culture, he finds that he wants someone to answer for his loss.

Ben’s other daughter, Annie, is also wrestling with the loss of her sister. When she follows her father to Spain, she finds a changed man.

Haunting and beautiful, House of the Deaf is the story of one man’s brush with terrorism and his quest to find answers.