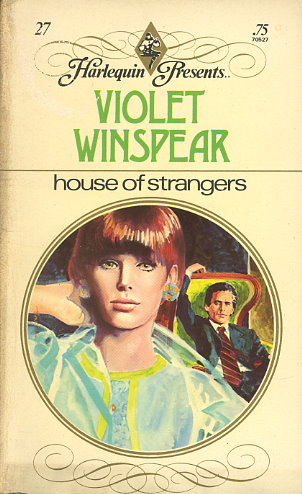 Marny Lester was sufficiently well off not to have to work if she didn't want to, but an aimless, leisurely life in the country was not really enough for her, and when a friend recommended her for the post of secretary to a celebrated osteopath in his smart London clinic, Marny jumped at the opportunity.

"If you're unsuitable, he'll soon tell you," her friend had said. "But if you are suitable, then I think you'll find him an extremely interesting man to work for."

Marny found Paul Stillman interesting in more ways than one. But it was clear from the first that she must resign herself to being just his efficient secretary, for Paul had eyes only for his fiancee, the glamorous Ilena Justine.
Reviews from Goodreads.com