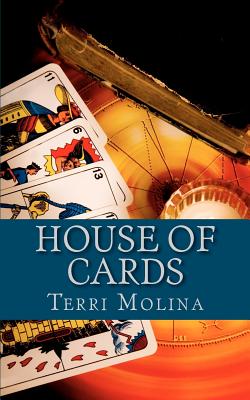 A frantic phone call from her estranged sister sends Jesse Pena rushing home to Brownsville,Texas, only to find that Alicia -seven months pregnant- has vanished. Jesse is convinced her brother-in-law, Marcus Vega, is a killer but setting the police to listen isn't easy, especially when Marcus announces that Jesse and her sister are borderline schizophrenic.

Detective Michael Cisneros is reluctant to believe Jesse's allegation. After all, Marcus Vega is a prominent citizen with a tight alibi, and this isn't the first time she's charged him with murder. When Michael is accused of allowing a personal relationship with her to cloud his judgment, he is forced to accept what Jesse cannot--Marcus Vega is innocent.

Refusink, to give up, Jesse continues her investigation unaware that she's become entangled in a chilling plot that will risk her life and make her question her sanity.
Reviews from Goodreads.com