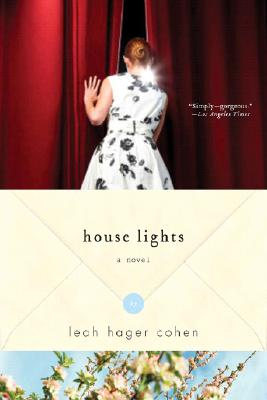 Share:
Late in her twentieth year, Beatrice mails a letter on the sly, sparking events that will change her life forever. The addressee is her grandmother, a legendary stage actress long estranged from her daughter, Bea's mother. Though Bea wants to become an actress herself, it is the desire to understand the old family rift that drives her to work her way into her grandmother's graces.

But just as she establishes a precarious foothold in her grandmother's world, Bea's elite Boston home life begins to crumble. Her beloved father is accused of harassment by one of his graduate students; her usually composed mother shows vulnerabilities and doubt; and Bea is falling in love with a man more than twice her age.