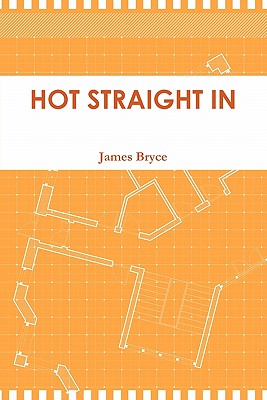 No-one told John the business was organised crime. But when the kingpins start killing everyone, his only hope is to work the truth out fast. A search for drugs being smuggled on a container ship climaxes as it approaches London. The agent is murdered when he finds them. The smuggling is fronted up by a small-time businessman. The authorities target his accountant, John Lush, as the way to investigate. There's organised crime in multiple countries. The pressure on John rises as both the authorities and the crime kingpins come to appreciate all he knows, and its value to the drugs trade. When the businessman is murdered, John becomes the sole focus of both law enforcement and organised crime. He can only trust a few close friends. Will that be enough to keep him alive and free? The hunt develops and it's time to run.
Reviews from Goodreads.com