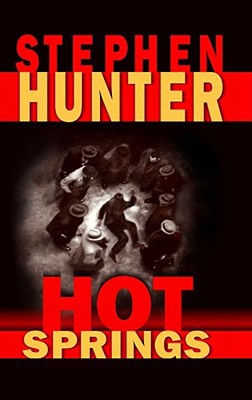 Earl Swagger is tough as hell. But even tough guys have their secrets. Plagued by the memory of his abusive father, apprehensive about his own impending parenthood, Earl is a decorated ex-Marine of absolute integrity--and overwhelming melancholy. Now he's about to face his biggest, bloodiest challenge yet.

It is the summer of 1946, organized crime's garish golden age, when American justice seems to have gone to seed for good. Nowhere is this more true than in Hot Springs, Arkansas, the reigning capital of corruption. When the district attorney vows to bring down the mob, Earl is recruited to run the show. As casino raids erupt into nerve-shattering combat amid screaming prostitutes and fleeing johns, the body count mounts--along with the suspense.
Reviews from Goodreads.com 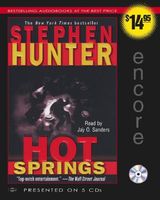 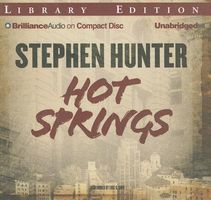 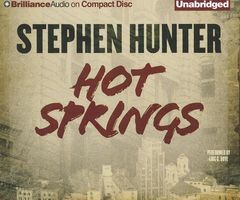