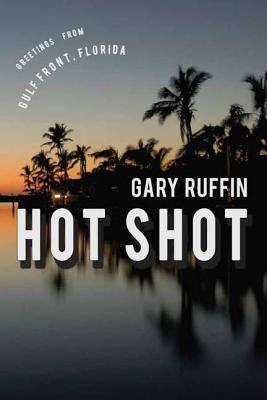 Detective Samuel Cooper, "Coop" to all who know him, is the Chief of Police in Gulf Front, Florida, a sleepy little town with nothing to recommend it to tourists save a beautiful beach the locals are happy to keep a secret. Indeed, Chief of Police is quite a title given he is the sole detective on the force. It's a pretty easy gig all and all-in fact, there has never been a serious crime in Gulf Front. Until now.

When a young woman's body is found on the shore and an abandoned new Cadillac is found nearby, it causes a furor like nothing the town has ever seen. And that's before they've identified her. She turns out to be the daughter of a Louisiana Senator, and with her passing comes the Feds, the mob, and Agent Shelley Brooke. Things are never going to be the same again.
Reviews from Goodreads.com