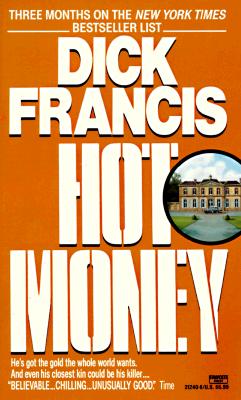 With his five ex-wives and the nine children between them, it's no great surprise that spectacularly wealthy gold trader Malcolm Pembroke should preside over a motley clan in constant conflict with one another.

But when violent death strikes the least likable of his former spouses, Malcolm himself feels threatened, and he calls on his most capable son, Ian, the family jockey. Ian's task: to protect his father from their nearest, if not always dearest, relatives--and to delve for the final, critical clue in the darkly buried Pembroke past, simmering with the greed, hate, and vengefulness that could motivate blood to strike against blood.
Reviews from Goodreads.com 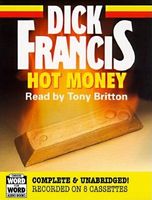