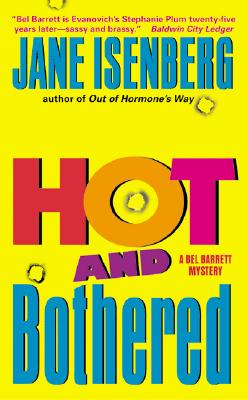 The Beat Goes On
Things are scarier since that black day in September that shook Manhattan and the world. But across the river in Hoboken, New Jersey, community college professor Bel Barrett intends to live without fear, despite her honey Sol's newborn wish that they retire and escape to somewhere remote.

So Bel turns her attentions to home renovation, civic matters, and to an increasingly bitter battle for scholarship money, a contest she and three others must ultimately decide. Then one of the other judges is found dead on the mean streets of Hoboken -- a woman who lived a strange double life as academic by day and stripper by night.

Unsure whether the solution to her friend's murder lies in the hallowed halls of learning or the smoky dens of flesh and fantasy, Bel decides to investigate both. But education and titillation could prove a most volatile mix -- and a murderer may be closer than she thinks.
Reviews from Goodreads.com 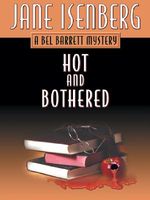