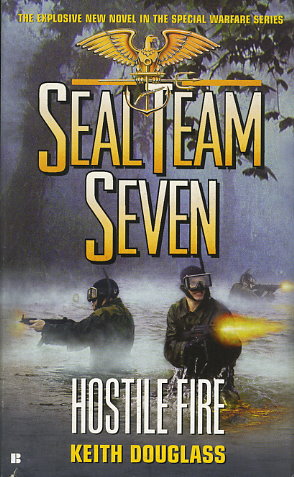 The SEAL Team is sent into Iraq to locate and destroy four hidden atomic weapons--but when their CIA mole is murdered before he can pass on vital information, the mission goes from difficult to impossible.

Meanwhile, the President of Iraq and the head of Al Qaeda are making plans to detonate one of their atomic bombs somewhere in America.

Now, when the SEALs do their job, three out of four ain't bad--it's cataclysmic...
Reviews from Goodreads.com