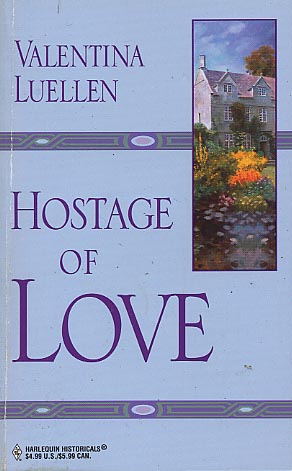 Because of the war between the Denune and Maclan clans, Cassandra Denune felt it was up to her to bring about peace between the two families. And with her brother's marriage to the rival daughter, Cassandra volunteered to take up residence with them until the birth of her brother's child could bind the families together.

Yet, no sooner did she settle when she found herself under the spell of the Maclans' adopted son, Adam. Though her enemy in name, Adam's lingering gaze was all passion and warmth. But though the arrogant rogue challenged her heart, he also placed her in the path of certain danger!
Reviews from Goodreads.com