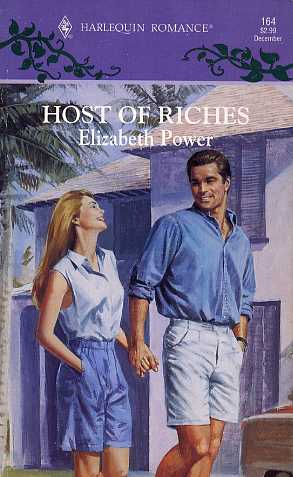 And Fern wasn't about to explain herself to him. True, Connor had found her, a total stranger, sprawled, half-naked and incoherent, on his bed. And after all, she was in the apartment he lent on occasion to his friend - his very married friend.

But she never expected to see the disturbingly handsome man again. And she certainly never thought she'd be working for him in romantic Bermuda. But she was a professional and he was her client. And she wouldn't let his harsh judgment and constant taunting get to her. At least that's what she resolved...before she realized that what Connor thought of her did matter.