Horsemen of His Mind — C.G. Sinclair 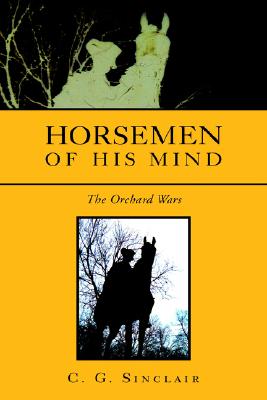 
This compassionate novel details the exploits of TC, a college student, who must find himself amid the turmoil of the late 1960's and early 1970's. In the novel, TC plays soccer and finds that he must begin to make choices between the game he loves and the rigors of the academic world. He becomes torn between self-affirmation and self-destruction. By his sophomore year in order to stay in school, he is forced to write a college essay about himself, and by doing so, he begins to find some direction in his life. Heavily influenced by his family's heritage centered around World War II, he begins to reject their values and starts attending protest marches in opposition to the Vietnam War. It is here where he meets the third horseman, Despair, who has been stalking him.