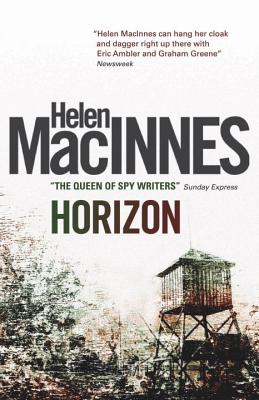 “They are a fairly peaceful people. But if they are roused they will fight. They are as hard as their mountains.”

British soldier Peter Lennox, a POW in an Italian prison camp, is still fighting his own war. An artist in civilian life, his hands bear the scars of wounds received during his capture at the fall of Tobruk, and he suspects he will never paint again. The only thing that sustains him is plotting his escapes, no matter how many times he is recaptured. But in September 1943 the Italians surrender to the Allies, and Lennox is free. Wanting nothing more than to return to the fighting, he is instead assigned to the mountains of the South Tyrol as a liaison to a desperate band of resistance fighters.

With little more than courage and knowledge of the local terrain, Lennox and his comrades must help pave the way for an Allied push that may change the course of the war.