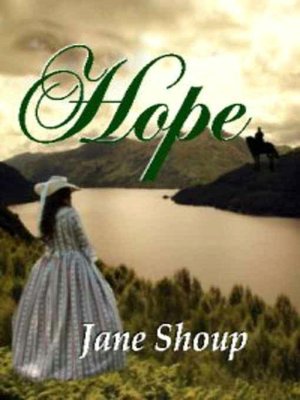 In the summer of 1746, Sara Anne Aldridge makes a daring escape from South Carolina and the suitable marriage arrangement being forced upon her. She flees to family in the north of England and then embarks on a venture into Scotland to tour estates forfeited to the crown after the failed rebellion of '45, but the party is set upon, and the women are abducted for ransom. Sara Anne poses a complication, but a solution is quickly arrived at. She is placed in the custody of a maddeningly handsome highlander, Adrian McGoldrick, and it becomes his responsibility to transport her to the nobleman willing to pay to acquire her. It is the journey of their lives as they go from lowlands to highlands and from being adversaries to reluctant friends to a love so deep that they will each offer the ultimate sacrifice to save the other.
Reviews from Goodreads.com