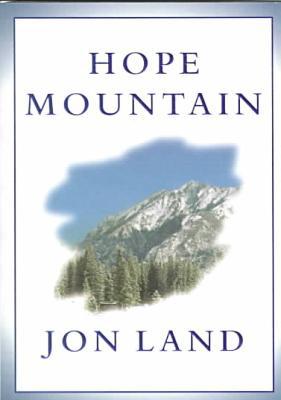 Jamie Brooks, attempting to straighten out his corkscrewed life after a harrowing ski accident left him near crippled eight years earlier, ends up back in his old New Hampshire stomping grounds by coincidence. He even meets his former ski coach at the very bar he comes into to escape the snow. Cap Morgan goes out on a limb to get Jamie a job as an instructor at the White Mountain Adaptive Ski School, which teaches disabled people how to ski. The program is as tough on new instructors as it is on students, thanks to the no-nonsense director, Marge, and the whiz of an engineer who develops and adapts the equipment, who's aptly named Merlin. Just beginning to heal himself, Jamie is faced with a troubled teenager named Matt, whose leg below the knee was severed during an accident in a car driven by his sister, Jen, who is now herself nearly crippled with grief. Because he can come close to understanding the boy, Jamie has him skiing black-diamond trails in under a week, but Matt wants something Jamie is sure he can't achieve, to ski the trail that almost took Jamie's leg.
Reviews from Goodreads.com