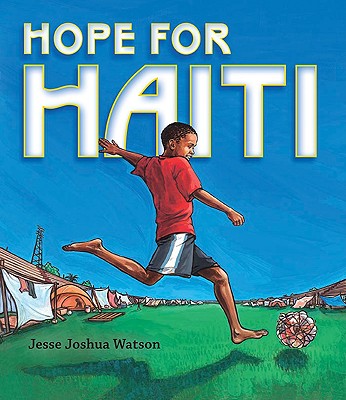 As the dust settled on Port-au-Prince, hope was the last thing anybody could see.

When the earth shook, his whole neighborhood disappeared. Now a boy and his mother are living in the soccer stadium, in a shelter made of tin and bedsheets, with long lines for food and water. But even with so much sorrow all around, he finds a child playing with a soccer ball made of rags. Soon many children are caught up in the magic of the game that transports them out of their bleak surroundings and into a world where anything is possible.

Then the kids are given a truly wonderful gift. A soccer ball might seem simple, but really it's a powerful link between a heartbroken country's past and its hopes for the future. Jesse Joshua Watson has created an inspiring testament to the strength of the Haitian people and the promise of children.
Reviews from Goodreads.com 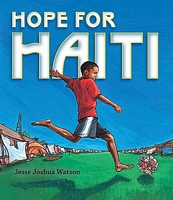 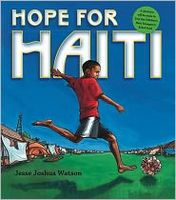 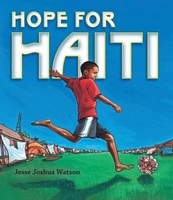