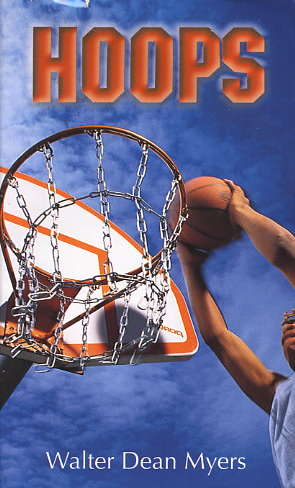 All eyes are on seventeen-year-old Lonnie Jackson while he practices with his team for a citywide basketball Tournament of Champions. His coach, Cal, knows Lonnie can make it to the NBA if he doesn't give in to the pressure. Cal knows because he too once had the chance -- but sold out.

As the tournament nears, Lonnie learns that some heavy bettors want Cal to keep him on the bench so that the team will lose the championship. As the last seconds of the game tick away, Lonnie and Cal must make a decision. Are they willing to blow the chance of a lifetime?