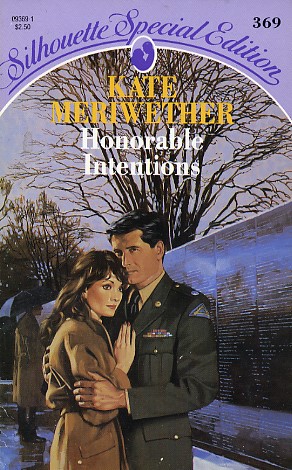 The subject was nuclear weapons; at stake was the national defense. And when army officer Cole Matthews heard lobbyist Libbie Greer denounce Pentagon strategy, he knew she was a force to be reckoned with. What he hadn't reckoned on was a mutual desire
more explosive than the issue itself.

Locked in political combat, Libbie and Cole could steal only breathless moments to forget their strife and ignore the outside world. Then, all too soon, their rival convictions threatened to wrench them from each other's arms and destroy their fragile peace.
Reviews from Goodreads.com