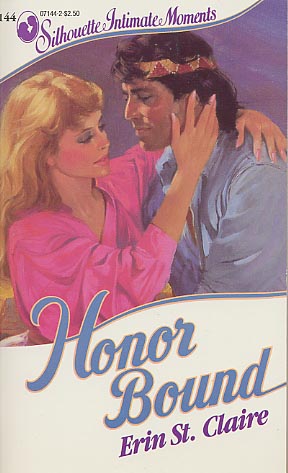 Lucas Greywolf was her forbidden fantasy--wild, rebellious, an escaped convict who was also a Navajo Indian. Aislinn had been terrified when he had first grabbed her, but now she was intrigued. Why had he taken her hostage-and where were they heading?

Every moment of their mad dash across Arizona drew Aislinn closer to this unyielding man who seemed to drive himself beyond human limits. And when they reached his reservation, and Aislinn learned why they had come, all the taboos in the world fell away as she gave herself to Lucas's elemental passion.
Reviews from Goodreads.com 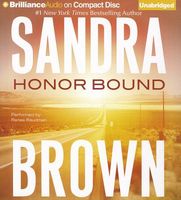 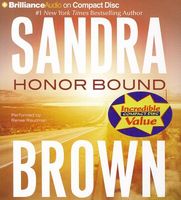 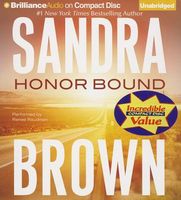