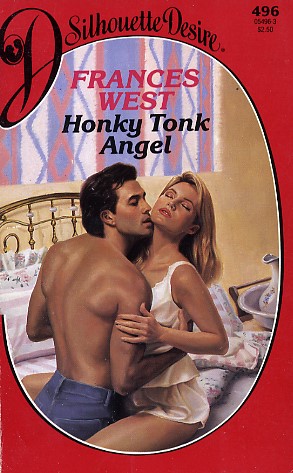 CHANCE OF A LIFETIME

For aspiring folksinger Angela Trent, going on the road with country-and-western superstar Jesse Adam Wilson was a dream come true. Angela knew that her innocent singing style--and her quiet way of life--were in direct contrast to Jesse's. But he was a legend, he was dangerous... and he was also irresistible.

Hard-living, moody and cynical, Jesse had never expected to be affected by someone like Angela. She was too tame, too naive--but when she performed he saw a woman with desires that matched his own. And he became determined to show Angela that her songs should be sung for him alone!
Reviews from Goodreads.com