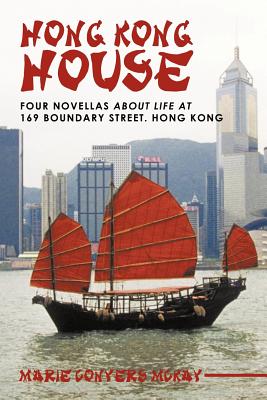 Many different people lived in the three-story building at 167-169 Boundary Street. Built in 1938 when an airport was opened on the beach near the walled city, it was first used as a Police Station with housing for British officers upstairs. The Japanese used it as a headquarters during their occupation. It was leased several groups, then finally to a Mission group. It was torn down in 1999, and replaced by a 10-storey one when a new airport was opened and the height restriction was canceled. Four novellas tell about the people who lived in the apartments, their hopes, dreams, fears, and lessons learned.
Reviews from Goodreads.com