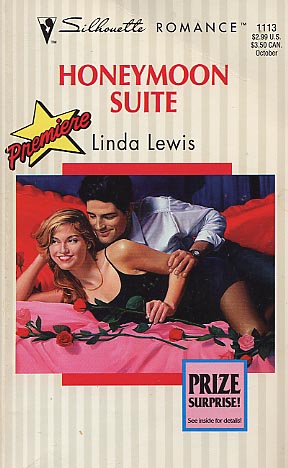 Miranda St. James had a mission: get into Stuart Winslow's bedroom and find her family's lost jewels. Could that be so hard? Even inexperienced Miranda knew how to get invited into a man's room. She'd simply determine what kind of woman turned Stuart on ...and turn into his fantasy!

Stuart found Miranda impossible to ignore--or resist. He knew she was using her womanly wiles to discover his secrets, but could he get her off his trail before his willpower ran out? For this femme fatale had Stuart seriously thinking of converting his bachelor's quarters into a honeymoon suite.
Reviews from Goodreads.com 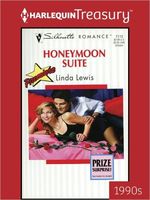