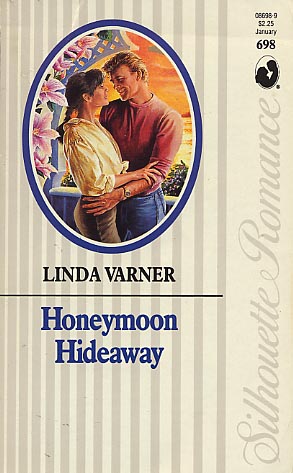 Six years as a divorce lawyer had convinced Sam Knight that wedded bliss and happily ever after were merely myths he wanted no part in perpetuating. So when he discovered his Arkansas mountain fishing resort had been converted to a honeymoon hideaway, he stormed into Wildwood, demanding an explanation from manager Libby Turner.

Libby knew exactly how to show Sam the value of his "new" inn. She would prove to this marriage Scrooge that love wasn't a one-way ticket to divorce court. But with his rugged good looks and virile manner, Sam was intimidating--and more man than she'd ever encountered. Could a dyed-in-the-wool romantic persuade a determined realist that fairy tales do come true?
Reviews from Goodreads.com