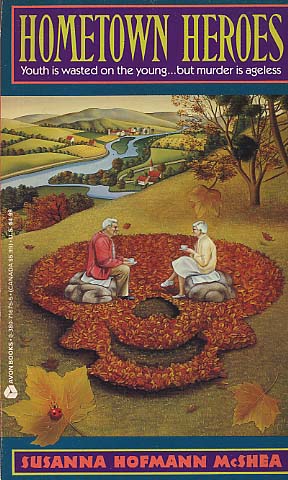 For thirty years police chief Forrest Haggarty insisted that a serial killer was loose in Raven's Wing--but no one believed him. Now elderly and retired, his suspicions are disregarded as the paranoid ravings of a senile old man--despite the recent unsolved murder of lonely widow Agnes Peabody.

But Mildred Bennett believes. Returning to her sleepy New England hometown after being dumped by her philandering husband, she joins forces with the irascible ex-lawman and two other longtime residents to track down an elusive evildoer. But their investigation could prove fatal when it points them toward the town's five most prominent civic leaders--each of whom guards a secret worth killing to protect.
Reviews from Goodreads.com