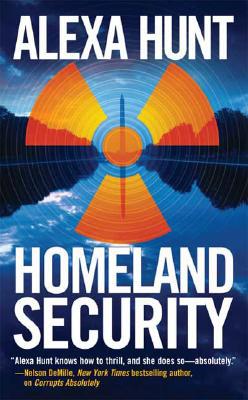 Former assassin Leah Berglund and Pulitzer-winning reporter Elliott Delgado are back and chasing two suitcase-sized nuclear bombs on the loose inside the United States in this gritty, near-future thriller. Whoever stole the nukes is leaving a trail of dead bodies behind him, but before Leah and Del can track him down theyve got to figure out who wants to buy the nukes: Is it Holy Arabia, the fanatic Muslim government that has overthrown the House of Saud in a bloody coup? The Fidelista exiles hiding in Miami intent on overthrowing Cubas fledgling democracy? A domestic drug dealer in the war zone of Americas cities? Or the rival of the Colombian cartel boss who rules all of South America? Together Leah and Del unravel a plot within a plot, culminating in two simultaneous races to stop the bombs from detonating. If they fail, the heart and soul of our homeland will be left in radioactive ruins.
Reviews from Goodreads.com